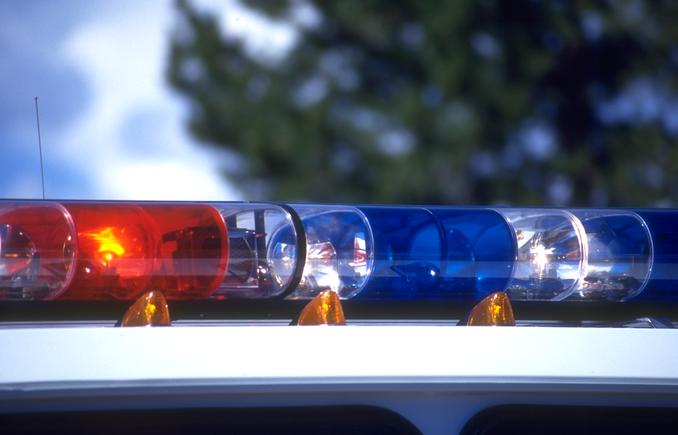 Troopers find 20 pounds of cocaine on I-80

State troopers arrested a California woman Saturday after finding about 20 pounds of suspected cocaine during a traffic stop near York.

Nebraska State Patrol spokesman Cody Thomas said at around 12:35 p.m. Saturday, a trooper saw a Ford Expedition following another vehicle too closely and pulled it over near York.

During the traffic stop, the trooper became suspicious of criminal activity and searched the SUV, with assistance from the York County Sheriff’s Office and York Police.

The suspected cocaine was found hidden inside the vehicle’s seats, Thomas said.

The driver, Imelda Ambriz, 34, of Los Angeles was charged with possession of a controlled substance and possession with intent to deliver. She was taken to the York County jail.

That amount of cocaine would have a street value of more than $1 million, according to estimates found in a random check of the internet.