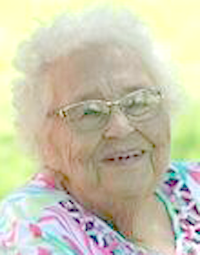 Marilyn grew up in Burchard. She married William Corter in 1972 and to this union a daughter Amy was born. Marilyn worked as a caregiver, taxi cab driver in Beatrice, bartender, and homemaker.

She loved to fish and camp. Marilyn liked visiting with people, was very generous and took people in as her own. She took in a young lady named Charlotte who stayed with her for many years and became family. Many people called Marilyn “Mom”.