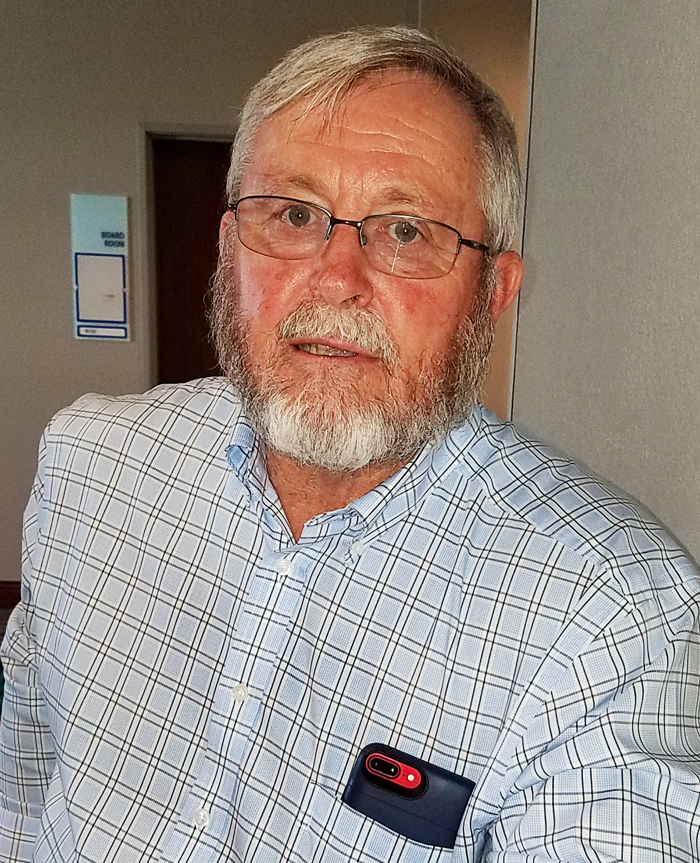 Last week my priority bill for this year was voted out of committee.

The Revenue Committee voted 6-2 to advance LR 11CA to General File. LR 11CA is my resolution for a constitutional amendment to repeal the state income tax, the state sales tax, the property tax, and the inheritance tax, and to replace all of these taxes with a consumption tax.

In January of this year the Beacon Hill Institute ran the numbers for me and determined that we would be able to implement the consumption tax at a rate of 9.8%. These numbers are currently being confirmed by the economist, Steven Moore of FreedomWorks and Art Laffer of Laffer & Assoc.

However, by using the smartcard method I believe we could implement the consumption tax at an even lower rate. Let me explain.

The original model that I proposed also required the state to deposit the monthly allowance directly into the bank accounts of every qualifying person or family. For example, every family of four up to the poverty level would get $213 deposited directly into their family’s bank account each month in order to cover their consumption taxes.

One idea that I’ve been exploring is the smartcard method of paying taxes. A smartcard is a plastic card with a built-in microprocessor used for financial transactions. The smart card method would replace depositing cash into individual bank accounts. Under the smartcard method, the Department of Revenue would credit the monthly allowance virtually onto a smartcard.

The smartcard would then be used at the cash register to pay the consumption tax. If someone purchased $20 in consumable goods, their out-of-pocket expense would be only $20. The $1.96 in consumption taxes would be deducted from the balance on the smartcard, and this process would continue with future purchases until the monthly balance runs out.

The advantage of using the smartcard method is that it would eliminate the need for the state to collect an additional $1.5 billion in revenues to pay for the consumption tax. Because the monthly allowance would be distributed virtually on the smartcard, there would be no need to collect an additional $1.5 billion in tax revenues.

Once you factor the monthly allowance into the equation, you get what I like to call the effective consumption tax rate. Factoring in the monthly allowance leads to a much lower effective rate. For a family of four who spends $65,000 on services and new goods, their effective consumption tax rate would be 5%. Imagine paying 5% on services and new goods, but never having to any other taxes.