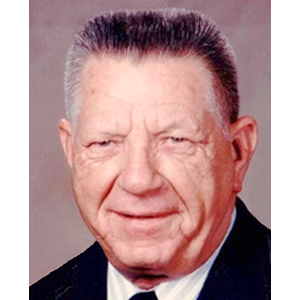 He was born on Jan. 20, 1931 at North Platte to William Ted Greeley and Orpha E. (Powell) and grew up in North Platte.

He was a member of The North Platte Baptist Church, VFW, Eagles Club, American Legion and Moose Lodge.

He is preceded in death by his parents; wife, Dorothy; sons, Dale and Dee; and daughter, Kathy.

Services will be held following all current health directives regarding Covid-19. The service will be streamed via Carpenter Memorial Chapel’s Facebook page for those that cannot attend.

Memorials may be made to the family for later designation. Online condolences may be directed to carpentermemorial.com.