BLET and SMART-TD are the two largest railroad unions, accounting for half of the unionized workforce on the nation’s largest freight railroads.

When the votes were all cast on a new, five-year contract, the members of the two unions differed.

After the 20-day voting period, the BLET (Brotherhood of Locomotive Engineers & Trainmen) voted in favor of the agreement (53.5-46.5%).

The two unions represent the majority of railroad workers. Both unions said a record number of eligible members voted, although no numbers were released.

Four of the 13 unions of freight workers have rejected the agreement, setting the stage for a possible strike, or congressional intervention in a couple weeks.

After a mandatory time to cool off, the unions could go on strike on Dec. 8, if nothing changes in the contract before then. Or, management could lock the workers out. Or, Congress could force everyone to continue by mandating the tentative agreement.

“We stood shoulder to shoulder with our brothers and sisters in SMART-TD and others in rail labor throughout this process, and we will continue to stand in solidarity with them as we approach the finish line in this round of negotiations,” Pierce said.

The tentative agreement at issue includes hefty pay increases, but the sticking point is the lack of predictable time off for workers. They say it is nearly impossible to spend quality time with family, and in some cases, their own health is jeopardized under current sick-time provisions.

Union Pacific has struggled to hire enough help throughout the summer, following two years of layoffs and longer trains in the pursuit of efficiency. 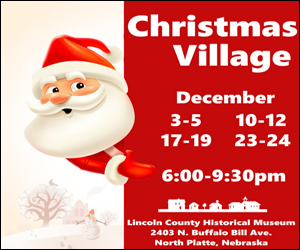