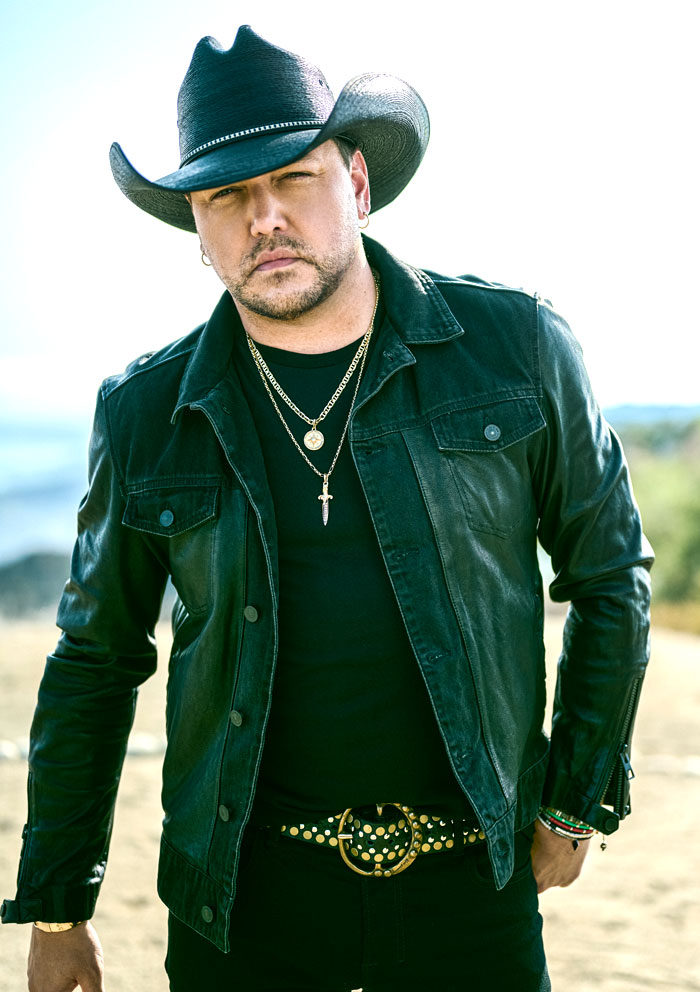 The concerts will be held June 23 and 24. Tickets go on sale at 9 a.m. Wednesday at www.nebraskalanddays.com.

“We go out and swing for the fences every year,” Nebraskaland Days Executive Director David Fudge said. “I know fans have been anxiously waiting to hear about our plans for 2023, and I think this has been worth the wait.”

It might be daunting to launch a massive endeavor like a double album, but not for country superstar Johnson, an artist MusicRow predicts “just might be the future of real country music.” For him, it was quite the opposite. “I literally felt like I was just window shopping. Like I was a millionaire in a diamond shop. I was like, ‘I want that one. I want that one, I want that one,’” he says. “And then when we added all those songs up, we had 18 that we knew we had to record.”

Jason Aldean is a highly decorated artist with multiple CMA, ACM and AMA Awards, including being named Entertainer of the Year by the Academy of Country Music three times. He is nominated for this year’s CMA Musical Event of the Year for his duet with Carrie Underwood called “If I Didn’t Love You”.

The multi-platinum entertainer has learned a thing or two about the music he has made over the past 16 years, but as far as he’s come, Aldean always looks back home to Macon, Ga. Both where he is from and how far he has taken his signature sound is reflected throughout his 10th studio album MACON, GEORGIA, as the expansive release “kicks off his career’s next era” (Tennessean) with 20 new tunes and 10 unheard live tracks showcasing everything he does.

Aldean has bolstered 27 No. 1 hits, 15 billion streams and sold more than 20 million albums.