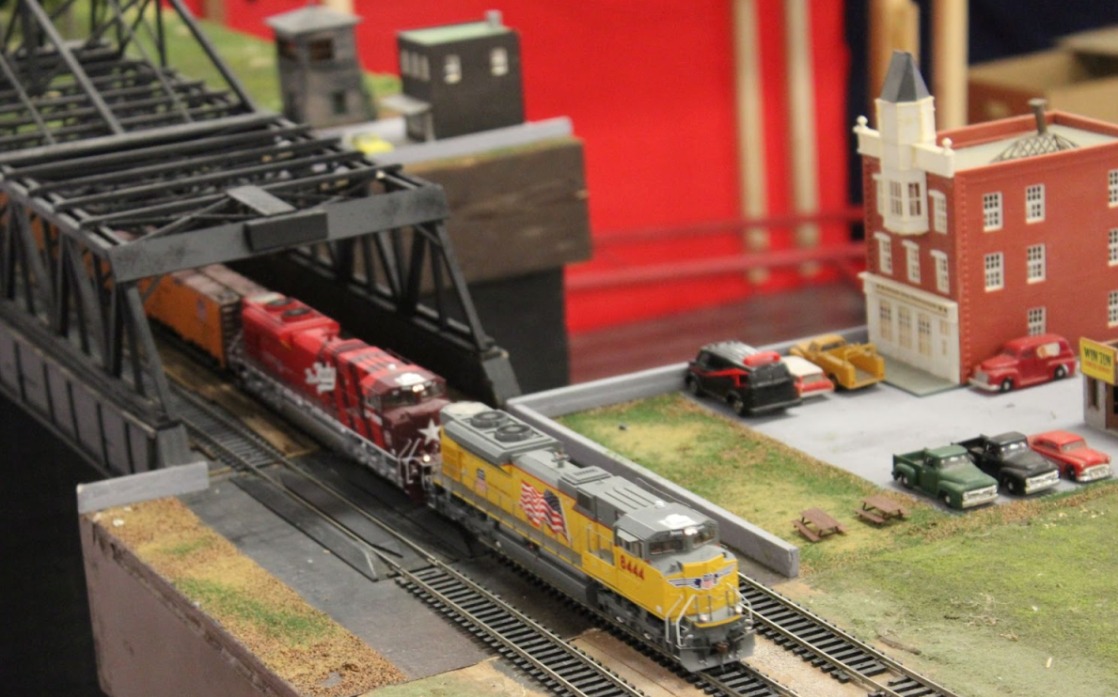 The sound of model trains filled the air on Saturday inside of Venue 304, downtown at Fifth and Bailey. The annual Rail Days model train show took place, organized by Jack Rickett.

The show continues on Sunday from 10-4.

Rickett has been involved with building model trains for about 70 years.

“Back when I was eight years old, I inherited my brother’s trains when he grew out of them,” he said. “When I was 10, my dad had bought a big line and layout from a guy here in town and added to it.”

Eldon Walters has been involved with building model trains since the 1950s.

The entire layout is not owned by just one person, but by a club.

“This is a club where we actually have separate modules that we each own,” Walters said. “We all bring them together and put them together to make a full train layout.”

Gene Tacey also builds these sets, and has been doing that for about 32 years. However, it wasn’t easy to start out.

“We just didn’t have the place or the money to do it in the family,” Tacey said. “Then I went into the service. Of course, in the service, you can’t, you don’t have a place to do it.”

After Tacey left the military, he began building a collection of the Chicago Burlington and Quincy railroads.

“The old Burlington ceased to exist in 1971 when a merger occurred,” he said.

In order to be more creative with paint schemes, Tacey built his own railroad line called Nebraska Southern.

“I can do whatever I want, because it’s my railroad,” he said.

If a person is interested in building model trains, Rickett says that the best idea is to visit a model train show and ask a lot of questions, as well as seeing what’s for sale there.

“That’s the best way to buy stuff. I mean, a hobby shop is fine, but you’re paying full price. The trouble with ordering online is you’re paying the postage,” he said.

Admission to the show is $5 for adults and $1 for kids. 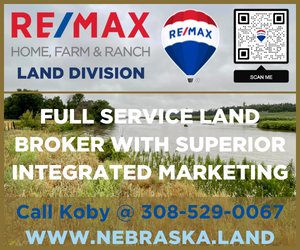