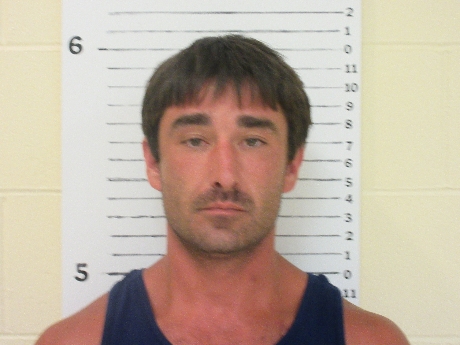 Merrill Johnston of North Platte was sentenced Tuesday in federal court in Omaha for possession 50 grams or more of methamphetamine with intent to distribute.

Johnston, 38, will serve 168 months, or 14 years in prison. There is no parole in the federal system. After he is released from prison, he will begin a five-year term of supervised release, Acting U.S. Attorney Steven Russell said.

Russell said the case began on Sept. 13, 2019, when North Platte police were called to Johnston’s apartment to check out a reported domestic disturbance. Officers obtained a search warrant. Merrill slipped away. The search turned up 400 grams of actual methamphetamine. Also, a firearm was found under the couch and $7,100 in U.S. currency was seized. Merrill was caught six days later.

This case was investigated by the North Platte Police.