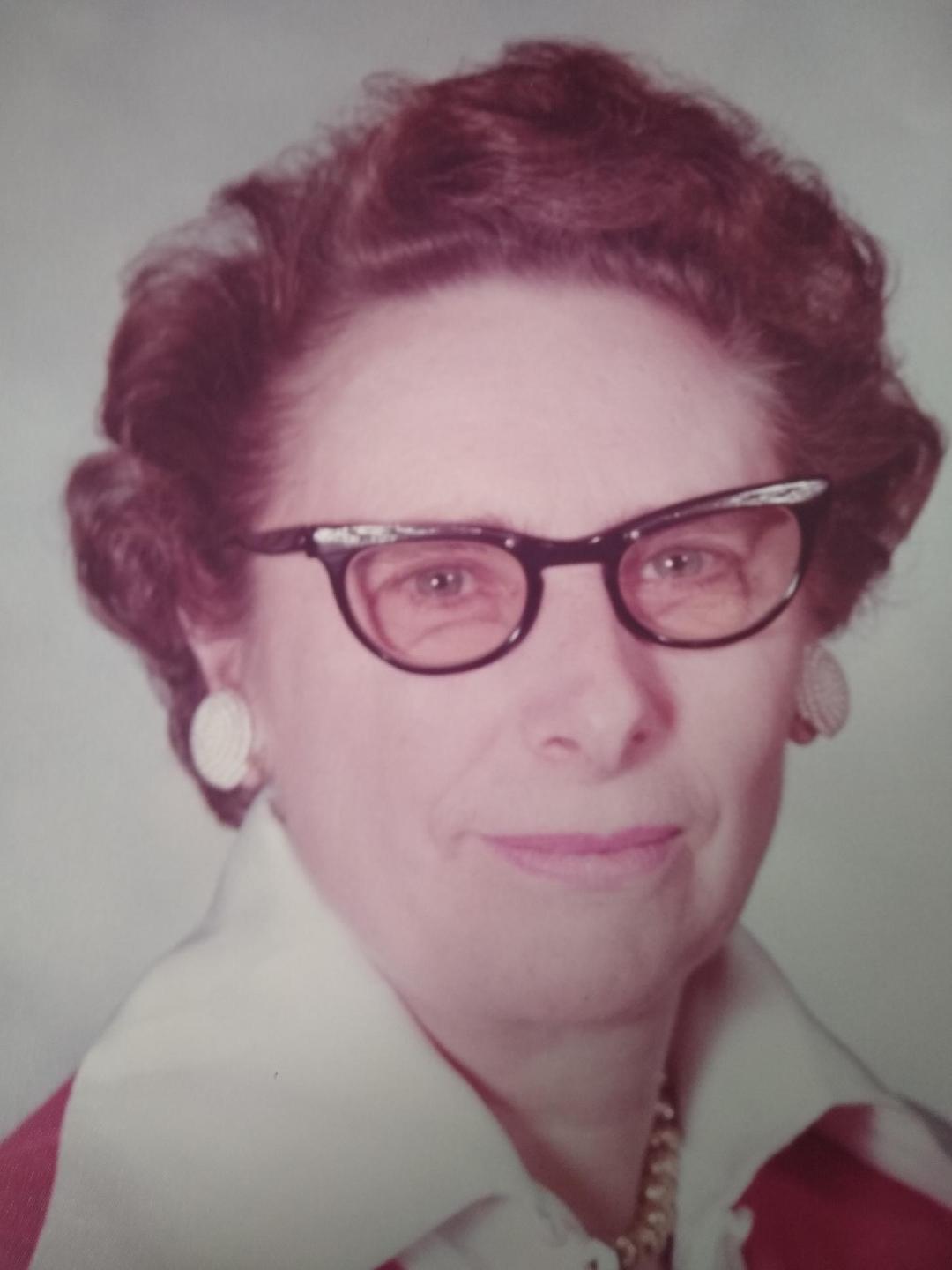 Norma L. McKeehan, 100, of Kearney, passed away May 3, in Kearney at the Nebraska Veteran’s Home.

She joined the United States Marine Corp in 1943.  Norma was squad commander of civil air patrol (Aux of USAF) in the late 60’s into the 80’s.  During her command, North Platte received multiple awards, such as unit citation life save’s as well as countless more.  After being discharged from the Marine’s as a corporal, Norma graduated from the University of Omaha with her BA teaching degree and continued her education at Kearney State for her master’s degree.  She taught in Omaha and Kearney for grades 4 through 6.  Norma finished her teaching career in North Platte, teaching 6th grade at Washington Elementary and retired in 1985.  She will be missed by all.