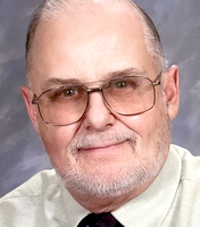 He was born on Dec 3, 1945 in Stapleton to Dennis and Phyllis (Haines) McEntee.

Jerry graduated from Stapleton High School before being drafted into the U.S. Army, where he served in Vietnam. After his discharge he returned to Stapleton where he married Phyllis Cook in 1971. To this union, there were three children, Jerry, Jay, and Melody.

Jerry studied mechanics at Mid Plains and began his career around Stapleton doing mechanical work. He moved to North Platte in 1983 and worked with Goodyear and Standard Amoco. He later worked for Shank’s Mailing and retired from there.

Jerry was an avid Husker and Denver Bronco fan, attending at least one Husker game a year. His faith was very important to him too. He enjoyed attended church and was in the production of the Last Supper many times.

He was preceded in death by his parents; brother, Terry McEntee; 2 infant sisters and a sister LaDonna.

Memorial services will be 9:30 a.m. Wednesday June 22 at Carpenter Memorial Chapel, which is in charge of arrangements. Rev. Ryan Alexander will officiate. Inurnment will be at Fort McPherson National Cemetery near Maxwell. Register book signing will be noon-5 p.m. Tuesday, June 21.

Memorials may be directed to the North Platte Veterans Honor Guard, and online condolences can be made at carpentermemorial.com. 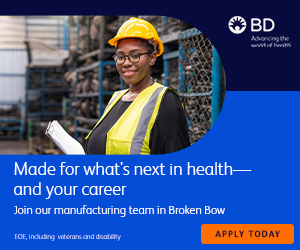 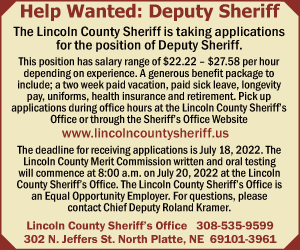