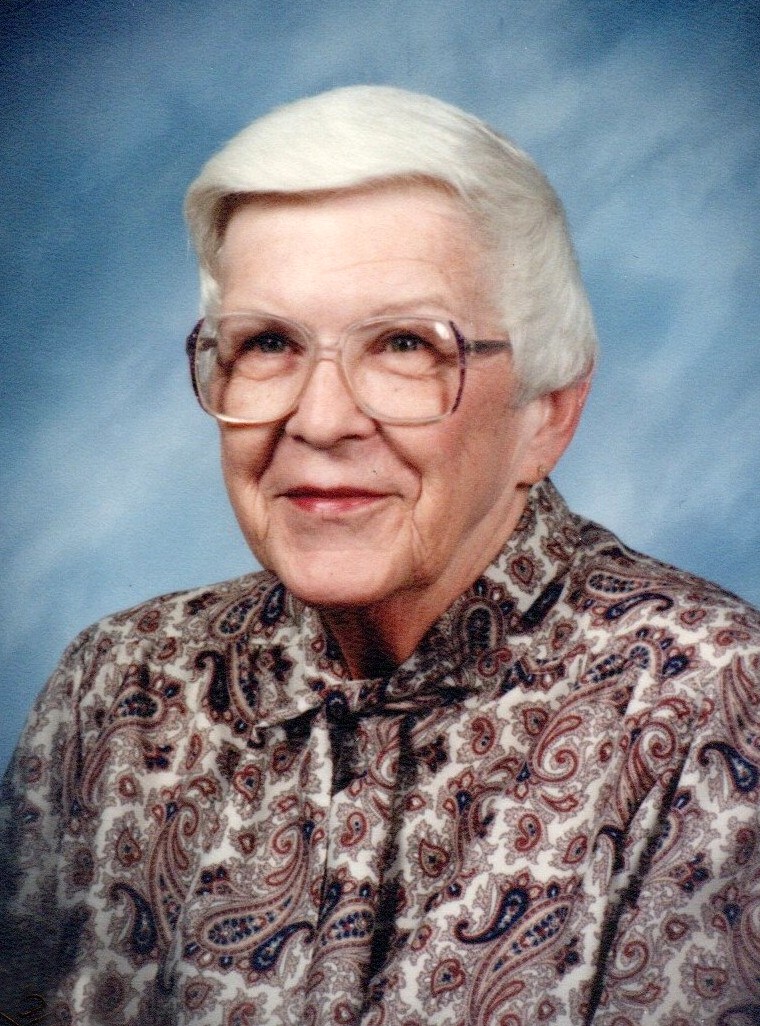 Jackie was born in North Platte to William and Mary Wemple on Jan. 9, 1933.  She grew up in Arnold, North Platte and Missoula, Mont., and went on to graduate from North Platte High School in 1951.

On January 8, 1952, Jackie married Jack Johnson at Parkland, Md.  She worked as a secretary for the FBI in Washington, D.C. but because of Jack’s work, they later lived in various places including many East Coast states, California, Alabama, Georgia then back to Nebraska. Jackie and Jack eventually settled in North Platte in 1994 to be closer to her family.  She was a member of First Baptist Church.

In keeping with Jackie’s wishes, cremation was chosen. Graveside service will be held at 1 p.m., Tuesday, Jan. 17, in Fort McPherson National Cemetery with Pastor Clint Walker officiating.  Condolences may be
shared at odeanchapel.com.