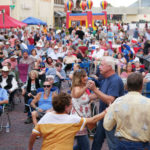 On Saturday , Aug. 14, we will celebrate downtown entertainment with the fifth consecutive Music on the Bricks.
More

A rundown of entertaining events around North Platte and Lincoln County:
More 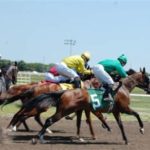 An application to build a horse racetrack south of I-80 was unanimously approved Tuesday by the North Platte planning and zoning commission, which moves the proposal along to the city council for consideration.
More 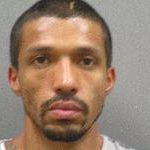 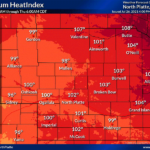 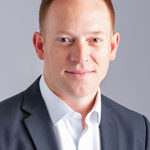 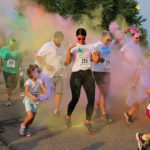 The North Platte Bulletin - July 24, 2021
Jesse Chase Swartz of North Platte was sentenced Friday in federal court in Lincoln to 15 months in prison followed by three years of supervised release for having a fraudulent passport.
More 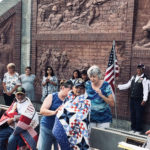 Four veterans were honored Saturday for their service during a Quilts of Valor ceremony at the 20th Century Veterans Memorial.
More 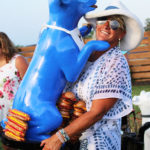 A pack of 25 dog sculptures were auctioned off Friday evening at Pals Brewing during the Paws-itive Partners Paws on the Platte auction.
More 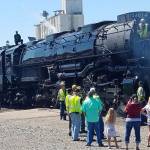 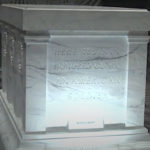 To honor those who lost their lives in battle, the Sioux Lookout chapter of the Daughters of the American Revolution will sponsor the exhibit of the Tomb of the Unknown Soldier replica in North Platte July 31-Aug 1.
More
State/Regional News More State News

Ricketts: CDC should get out of the way now(91 views) 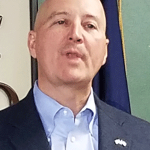 On Tuesday, Gov. Pete Ricketts protested an announcement by the U.S. Center for Disease Control that recommends even those who are vaccinated wear masks indoors again to curb COVID-19 transmission.
More 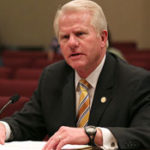 Matt Williams of Gothenburg, a two-term state senator, will run to represent the western half of the state on the University of Nebraska’s governing body, the Board of Regents.
More

The North Platte Bulletin - July 25, 2021
Gov. Pete Ricketts issued a state disaster declaration Saturday for the severe windstorms that struck Nebraska on July 9-10, 2021, knocking out electricity and causing extensive damage over a wide area of the state.
More

The North Platte Bulletin- March 18, 2020 - July 23, 2021
Law enforcement has located a young man who was wanted for questioning in connection with a homicide that occurred overnight in Chadron.
More 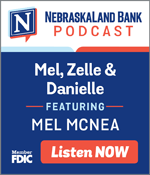