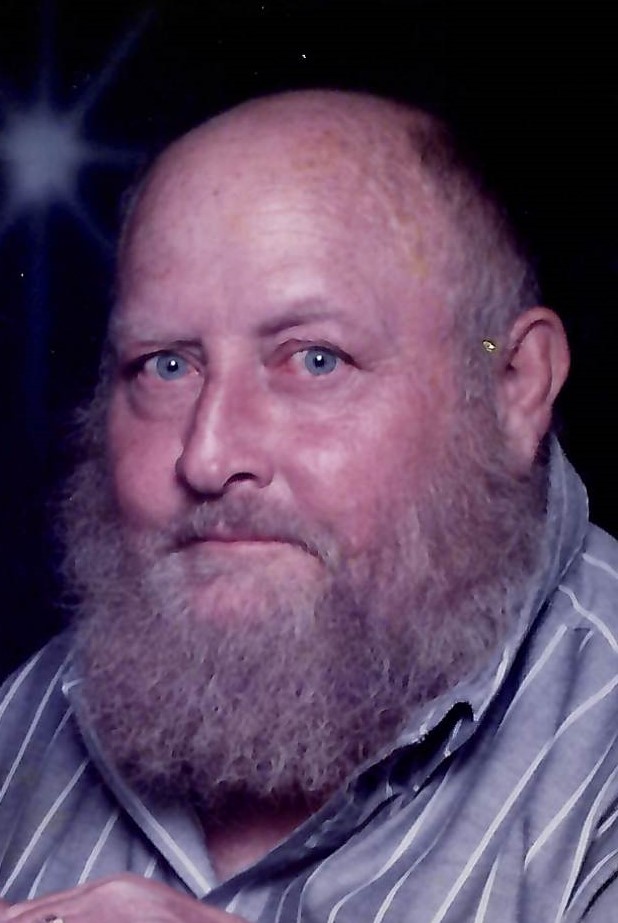 Gerald Lee Wilson, 74, of North Platte, NE passed away peacefully on Wednesday, July 27, 2022 at his home surrounded by his family.

Gerald graduated from South High School in Denver, CO class of 1967. He served as a veteran of the U.S. Army and served his country from 1966-68 in Vietnam. He was a three time Purple Heart recipient.  He married Sheila Griggs on December 14, 1968 in Littleton, CO and was blessed with three sons, James (Jimmy), Rich, and Joshua. Gerald worked for the City of North Platte for many years in the sanitation department retiring in 1986. Following retirement, he enjoyed helping feed the hungry and delivered food for the Salvation Army. He would do anything for anyone, was very selfless, giving, and proud of his sons. He also loved his daughter-in-law and grandchildren.

He was preceded in death by his father, Hubert; wife, Sheila; son, Jimmy; and brother, Dennis.

Graveside services with military honors will be held at 11 a.m. on Tuesday, August 2 at Ft. McPherson National Veterans Cemetery with the Rev. John Patterson officiating. Service will be live streamed for those unable to attend at the funeral home website www.carpentermemorial.com.  Visitation will be held on Monday, August 1 from 9 a.m. to 5 p.m. at Carpenter Memorial Chapel, which has been entrusted with the arrangements.  Online condolences and sharing of memories may be expressed to the family at www.carpentermemorial.com.