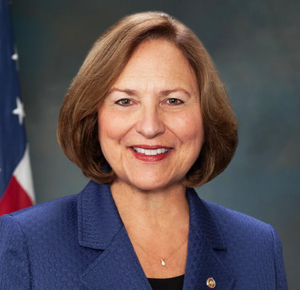 Fischer in the Senate: Voting to acquit Trump

Sen. Deb Fischer released the following statement Saturday after voting against the article of impeachment of Former President Donald Trump:

“It remains true that Congress simply does not have the constitutional authority to impeach a former president. And rather than take its take time to hold hearings and assess all evidence, the House had a rushed impeachment process that denied President Trump due process.

“It is now time to come together and move forward.”