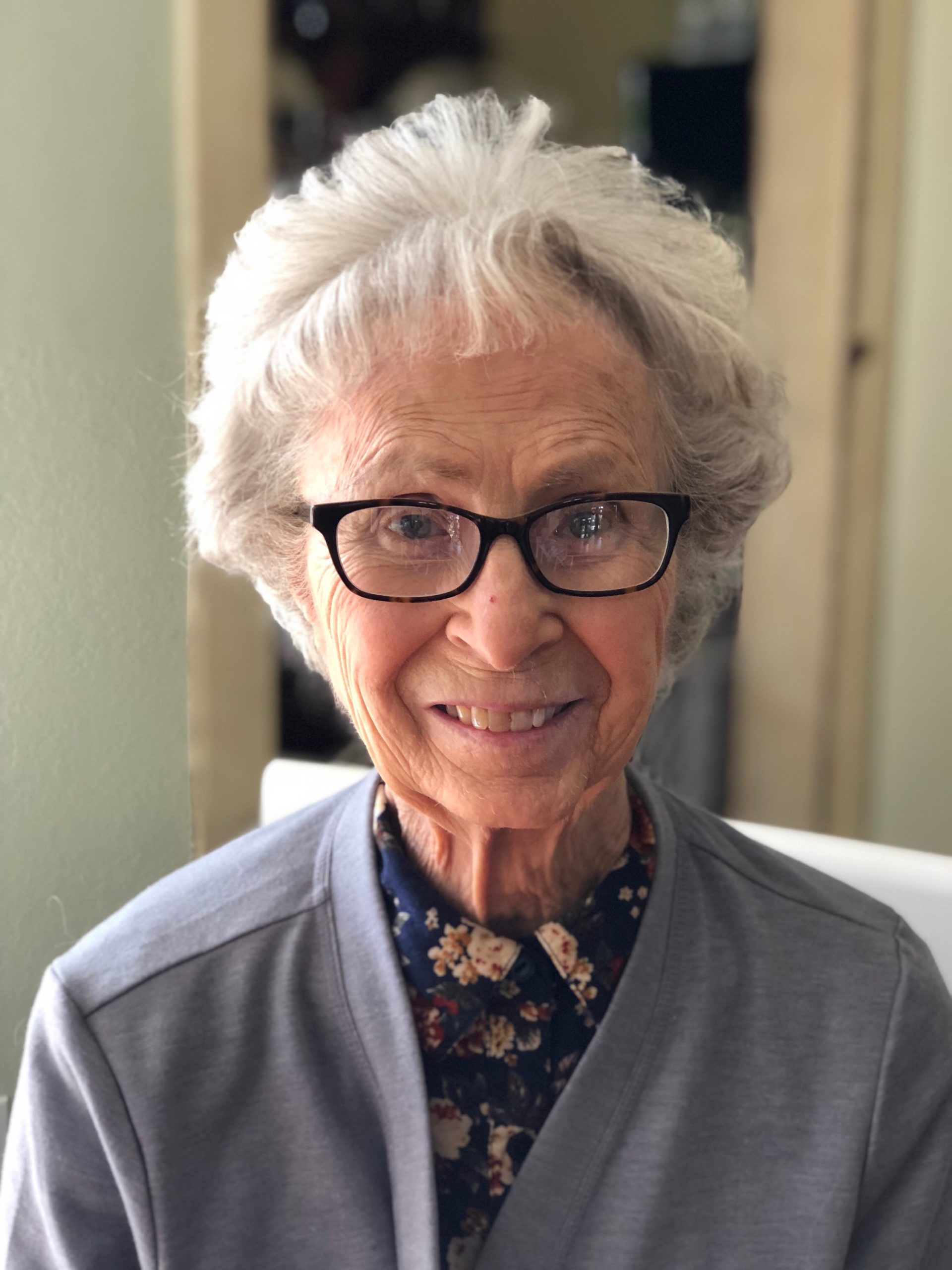 Donna Jeanne Aspinall Wilson, age 85 passed from this life to the next on July 13, 2022 at her home with family.

Donna was born in Gordon Nebraska on August 21, 1936 to Tom Aspinall and Mary Allie (Simms) Aspinall. She graduated from Gordon High School with the class of 1954. Following graduation she attended nursing school. Donna worked as a nurse for 41 years, retiring in 1998 to put her years of nursing to use in another way as she helped take care of grandchildren so their parents could do ministry. During her years of nursing she worked in Gordon, NE; Cheyenne, WY; Scottsbluff, NE; Lincoln, NE; Rushville, NE; Pine Ridge, SD; and Chadron, NE. She worked in almost every area of nursing from pediatrics to geriatrics. She taught in the school of nursing in Scottsbluff for 12 years and was a Director of Nursing in many long-term care facilities. She lived out the Florence Nightingale pledge to carry out faithfully her profession, to assist the physician, and devote herself to the welfare of those committed to her care.

She married Ernie Wilson in 1967 and to this union were born 3 children: Susan, Randy Scott, and Sandra. Ernie passed away in July of 1978, leaving Donna to raise her children with the help of her family. As in nursing, Donna was devoted to those in her care. She sacrificed much to make sure her three kids succeeded in the areas God gifted them in. She attended speech, theater, band, and sporting activities as often as she could. She stayed up late nights and typed speeches for contests. She arranged for tutoring where needed and often her and her mother worked to help in studying schoolwork at home. She helped pay for college—whatever scholarships didn’t. The same was true for her grandchildren. She videotaped many of their school and church programs, attended sports events and dance recitals and as her health and distance didn’t always allow her to be there in person she learned how to use the internet to her advantage to watch many events.

Once her children were adults, that didn’t end. She would come help clean, repair, build, watch kids, cook—whatever was needed she stepped in and did. This did not just happen in her family, but many times she would reach out and help others in the same way. Donna was a prayer warrior; after her husband died she spent many hours in prayer as she raised her family—writing many of those down in notebooks. Those prayers continued for grandchildren. Donna extended her prayers into the community as a member of the Hope Embraced prayer team. She spent the last 24 years living with her son in North Platte, traveling when her health would allow visiting family.

Her relationship with Jesus was such that her children and grandchildren comment on how her life and character helped them to see and understand who Jesus is. She attended the Presbyterian Church in Gordon growing up; the Methodist churches in Clinton and Rushville; Parkview Nazarene Church and the Salvation Army Church in North Platte.

She was a member of the Lone Willow Chapter of the Daughters of the American Revolution for 30 plus years. Donna was interested in her family history and has passed that love and curiosity on to her children and grandchildren. Donna was honored in 1979 as an alumni of 4-H in Sheridan County.

She was preceded in death by her parents; her husband, her brother Gary Aspinall, and nephews, Bret Reimann and Michael Chaney.

Memorial donations may be made to Hope Embraced, P.O. Box 581, North Platte, NE 69103. Online condolences may be shared at www.adamsswanson.com.

Celebration of her life will be held Friday, August 5 at 12:30 p.m. at Adams & Swanson Funeral Home, North Platte, NE. There will be a presentation by the Nurses Honor Guard as part of the service.

For those who are unable to attend in person the service will be live streamed www.adamsswanson.com.  Much thanks to Adams & Swanson Funeral Home for handling the arrangements.