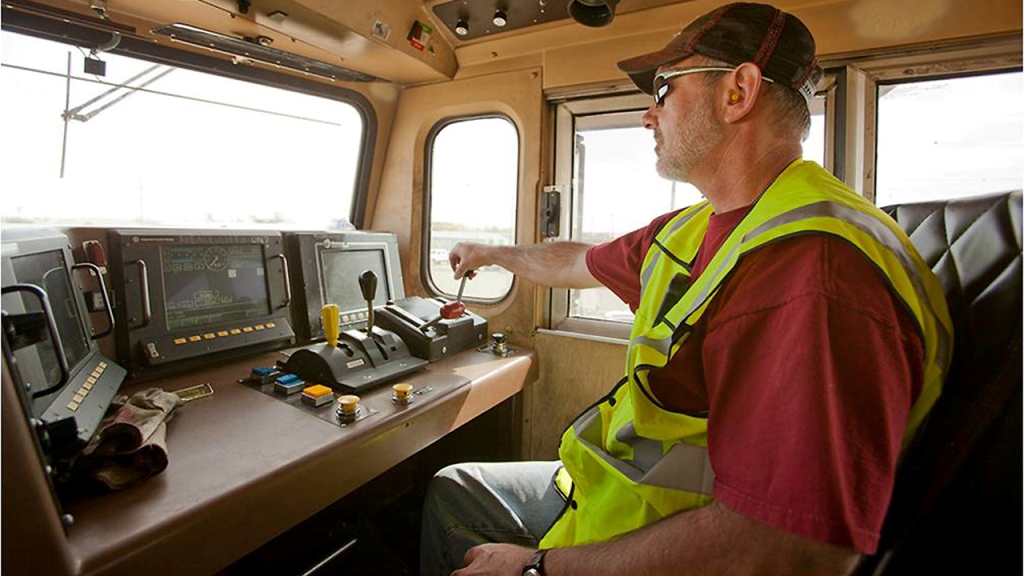 A proposed federal requirement of at least two train crewmembers for over-the-rail operations was announced Wednesday by the U.S. Department of Transportation’s Federal Railroad Administration.

The rule proposes requirements for the location of crewmembers on a moving train, and would prevent trains with fewer than two crewmembers from transporting large amounts of certain hazardous materials.

Certain exceptions would be allowed for low-risk operations and circumstances where mitigating measures are in place to protect employees, the public, and the environment, the FRA said.

This requirements would also replace the patchwork of state laws regarding crew size, creating a uniform standard.

The FRA said the risk assessment and annual oversight requirements are intended to ensure that railroads fully consider and address all relevant safety factors associated with using less than two-person crews.

\Historically, major technological breakthroughs led to gradual reductions in train crew sizes, from about five in the 1960s to two by the end of the 1990s. Current practice for two-person crews consisting of a locomotive engineer and conductor.

Under the proposed rule, a special procedure would allow railroads to petition the FRA to 1) continue legacy operations with one-person train crews; and 2) request approval to initiate a new train operation with fewer than two crewmembers.

FRA would carefully evaluate each request, the announcement said.

Greg Regan of the AFL-CIO said transportation labor welcomes a minimum of two crew members on trains and minimum requirements for the location of crewmembers on a moving train to promote safe and effective teamwork.

“By creating a federal standard across the industry, the FRA can address the significant safety concerns presented by railroads operating with single person crews,” Regan said.

Public comments on the proposed rule can be submitted to the docket FRA-2021-0032 via www.regulations.gov and must be received by Sept. 26.

“For the past few years, our rail workers have worked hard to keep people and goods moving on our nation’s railroads, despite a global pandemic and supply chain challenges,” Buttigieg noted.