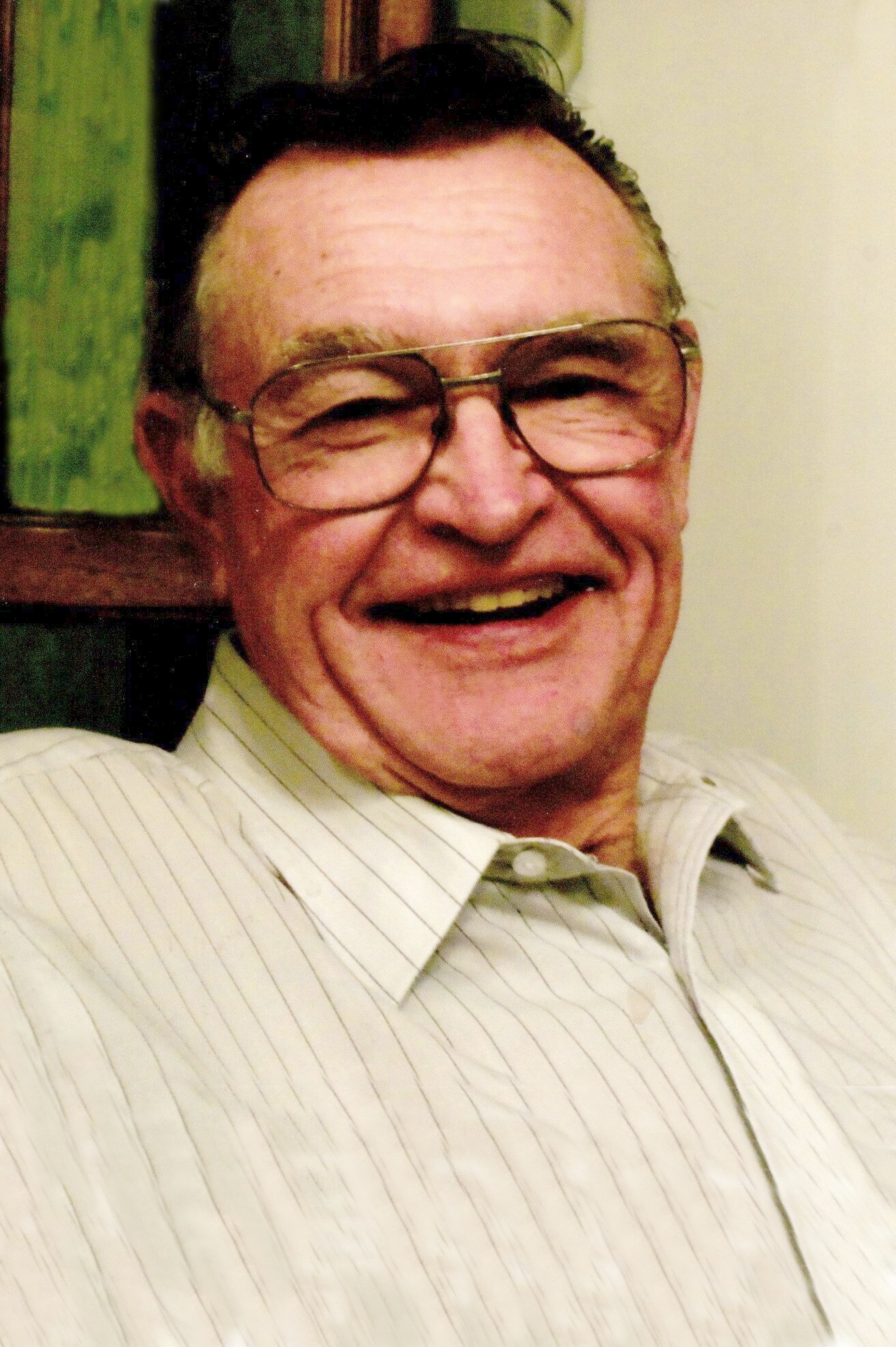 Dennis E. Ferguson of North Platte passed away at Great Plains Health on January 17, 2023, at the age of 81.

Dennis was born in Burwell to Erwin and Laura Ferguson on June 4, 1941. As a small child, his family moved to Brule then south of Ogallala. After graduating from Perkins County High School in 1959, Dennis enlisted into the U.S. Navy.

Following his discharge in 1962, he returned home and worked for various farmers then attended trade school in Omaha and became skilled in refrigeration. In 1963 Dennis was employed by Sears and Roebuck in North Platte as their refrigeration repairman, a job that he did until the store closed in 1989. He then started his own business, Ferguson Appliance Repair, and continued working until 2000. Dennis later worked part-time for Knapp Electric.

On August 15, 1976, he married Dalene Sue Rogers Cohagen. They made their home in North Platte, had three children, and later divorced. On January 11, 2014, Dennis married Kay Trumbull Boyer and they continued living in North Platte.

He was preceded in death by his parents, Erwin and Laura; and stepson, Kelly Boyer.

Services will be held at 11:30 a.m. on Monday, January 23 at Bethel Church with Glenn Littrell officiating. Burial with military honors will be at 2 p.m. in Fort McPherson National Cemetery. Visitation is prior to services at the church. The memorial book may be signed online at odeanchapel.com or at Odean Colonial Chapel at C & Sycamore, which is in charge of arrangements. Memorials are suggested to the church.