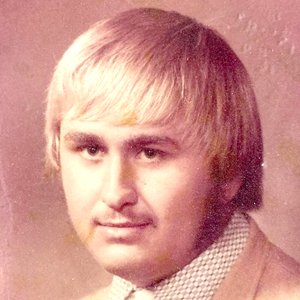 Danny attended Maxwell Public School, graduating with the class of 1974. He played football in high school, enjoyed trap shooting and was a member of the Maxwell Gun Club and liked to fish. He lived in Maxwell his entire life except for a short time he moved to Texas where he worked construction. Danny worked for Western Engineering in North Platte and other various construction jobs.

Danny was preceded in death by his parents, Walter and Billie Lee; grandparents; and uncles, Paul, Melvin and Martin Effenbeck.

Private family burial will be at a later date with burial at Plainview Cemetery at Maxwell.

Adams & Swanson Funeral Home is in charge of arrangements.