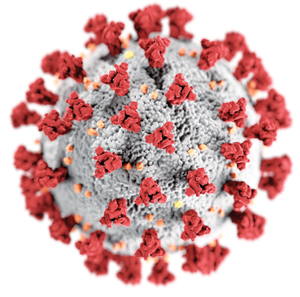 On Monday, the West Central District Health Department received a shipment of 1,400 doses of the Moderna vaccine, which means no vaccinations will be canceled in the near future.

“We are elated that we have received our vaccine shipment,” said Shannon Vanderheiden, the Executive Director of West Central District Health Department.

Vanderheiden said 200 of the 1.400 doses that arrived Monday will be allocated to USave Pharmacy for distribution to people who have already registered for the vaccine.

The remaining doses are allocated for first- and second-dose clinics scheduled by WCDHD through March 5.

The exact scheduling will be determined according to the priority group specified by the Nebraska Department of Health and Human Services, and the order in which registrations are received, she said.